Music Inspired By … Your Book 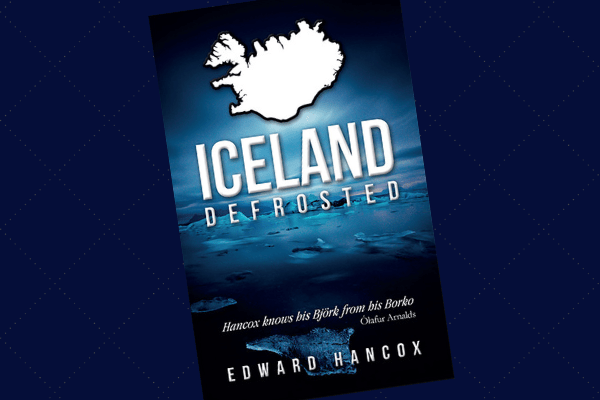 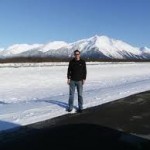 Today’s blog post is brought to you by bublisher Ed Hancox, author of Iceland, Defrosted. We recently interviewed Ed on Twitter, and during the chat discovered he had created a music playlist for his book. It’s a truly innovative way to introduce your work to an entirely different audience. Ed has been kind enough to share what he learned while creating his playlist for Iceland, Defrosted. If you’re interested in learning more about Ed and his work, check out his blog. Here’s his guest post. Thanks Ed!

There is this thing with self-publishing. If you’ve self published recently, you’ll know what I mean. It’s this vicious cycle of promotion we get stuck in. Despite the numerous websites, experts and top 10 lists of ‘how to’s’, there’s this well trodden path of things to do to market yourself and your book. Tweet it. Facebook it. Launch it. Giveaways. Press kits. Repeat. The list goes on, but is finite. 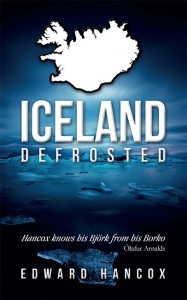 Having launched Iceland, Defrosted — my obsession with the people, places and music of Iceland during summer 2013 — I started to look for something new. I needed something to get my book out to its audience. Something above and beyond the usual promotional tricks. First, I found Bublish, with their unique book bubbles. Then it hit me. Why didn’t I soundtrack Iceland, Defrosted? Icelandic music features heavily within the book. Icelandic music had sparked the interest in Iceland in the first place. I had interviewed Icelandic musicians. I had worked in a record store, and seen all those soundtrack albums; you know the ones ‘music inspired by….’.

I’d used Soundcloud before, although mainly to incorporate audio clips into my blog posts. It was especially useful when blogging a review of the next big thing out of Iceland, an Icelandic artist using sounds from the moon to compose music, or the soothing sound of water dripping from icicles in a subterranean cave. Soundcloud seemed the perfect choice to soundtrack my book.

There are other sites I could have chosen; Booktrack will provide an actual soundtrack to your ebook. I chose to create a playlist on Soundcloud. There is no cost, and no concerns around piracy or copyright either. Soundcloud allows you to create a playlist, and then share it on your social media networks and blog. It’s good, isn’t it?

It is fairly simple to do:

I chose tracks from artists that feature in the book, or had somehow otherwise featured in my Icelandic travels. An added bonus was that I really enjoyed doing it. It was like making a cassette tape for a friend in the 1990’s. I then shared it with everyone. The response was amazing! People from all over the globe got in touch to tell me how much they enjoyed it. You never know; one or two of them might have even bought a copy of Iceland, Defrosted.

Writing Is Your Gift, Especially Now.

5 Top Ideas to Sell More Books for the Holidays

Get updates and special content from the Bublish team, direct to your inbox. It's free!

You have Successfully Subscribed!